This volume examines the origins, causes and early years of the Cold War. Leading scholars show how the conflict evolved from the geopolitical, ideological, economic, and socio-political environment of the two world wars and the interwar period as well as examining how markets, ideas, and cultural interactions affected political discourse, diplomatic events, and strategic thinking. Chapters focus not only on the USA, the USSR, and Great Britain, but also on other critical regions such as Eastern Europe, the Balkans, and East Asia. They deal not only with the most influential statesmen of the era but also address the issues that mattered most to peoples around the globe: food, nutrition, and resource allocation; demography and consumption; ethnicity, race, and religion; science and technology; national autonomy, self-determination, and sovereignty. In so doing, the book illuminates how people worldwide shaped the evolution of the increasingly bipolar conflict, and, in turn, were ensnared by it. 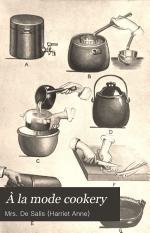 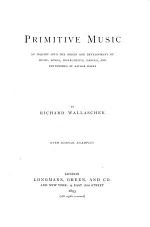 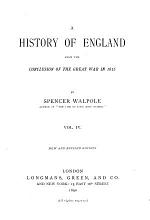 Authors: Sir Spencer Walpole
Categories: Great Britain
Books about A History of England from the Conclusion of the Great War in 1815 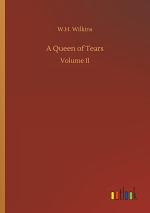 A Queen of Tears

Authors: W.H. Wilkins
Categories: Fiction
Reproduction of the original: A Queen of Tears by W.H. Wilkins