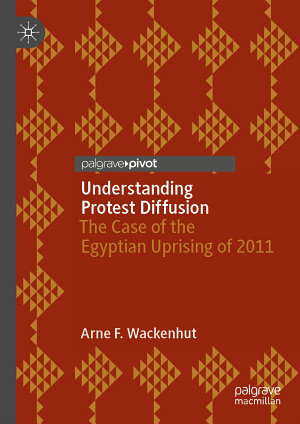 This book traces the mobilization process leading up to the January 25 Uprising, and furthers our understanding of the largely unexpected diffusion of protest during this Egyptian Revolution. Focusing on the role of the so-called “Cairo-based political opposition,” this study strongly suggests a need to pay closer attention to the complexity and contingent nature of such large-scale protest episodes. Building on interviews with activists, employees of NGOs in the human rights advocacy sector, and journalists, this in-depth single case study reveals how different movement organizations in the Egyptian prodemocracy movement had long, and largely unsuccessfully, tried to mobilize support for socio-political change in the country. Against this backdrop, the book illustrates how a coalition of activists sought to organize a protest event against police brutality in early 2011. The resulting protests on January 25 surprised not only the regime of Hosni Mubarak, but also the organizers. 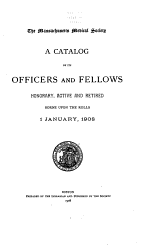 A Catalog of Its Officers and Fellows, Honorary, Active and Retired

Authors: Massachusetts Medical Society
Categories:
Books about A Catalog of Its Officers and Fellows, Honorary, Active and Retired 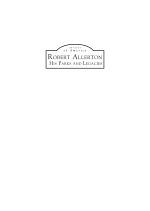 Robert Allerton: His Parks and Legacies

Authors: Maureen Holtz
Categories: History
Robert Allerton referred to his Piatt County, Illinois, home as the "Farms"--a simple name that was hardly descriptive of his huge mansion and many acres of beautifully landscaped gardens and trails dotted with sculpture. By the time he donated his mansion, gardens, and part of his farm acreage to the 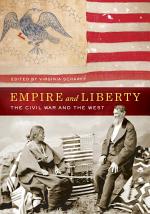 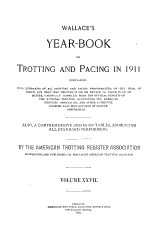