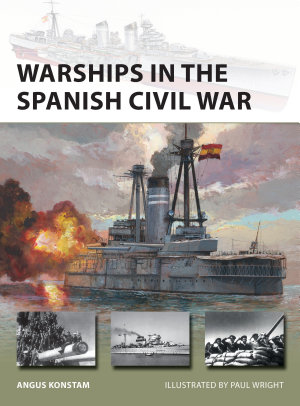 In July 1936, a pro-fascist coup orchestrated by General Franco tore Spain apart, and plunged the country into a bitter civil war. Like Spain itself, the Spanish Navy was torn in two: crews and most ships remained loyal to the Republican government, but many of the Navy's officers joined Franco's rebels, and warships under repair or 'mothballed' in southern ports soon fell to the rebel advance. These formed the basis of Franco's 'Nationalist fleet,' and with both Italian and German help, the rebels were able to contest the Republic's control of Spanish waters. The pre-war Spanish Navy has been sizable, although many of its ships were aging or mothballed, and included a pair of dreadnought battleships. Overall the Republican Navy held its own, despite mounting losses, until the collapse of the Republican Army led to the fleet seeking internment in French North Africa. Packed with contemporary photographs and full colour illustrations, this study examines the composition and organization of the two rival fleets, explores the capabilities of their ships and submarines and the performance and motivation of the crews, and takes a brief look at the performance of both sides in action. It also describes warships of the Basque Auxiliary Navy - an offshoot of the Republican Fleet - and describes other navies who played a part in the conflict, most notably the Italian Regia Marina. The composition and capability of Spain's Aeronática Naval (naval air force), and its Infantería de la Marina (marines) are also discussed. 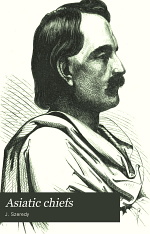 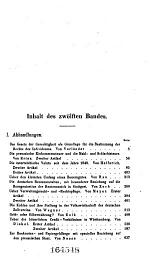 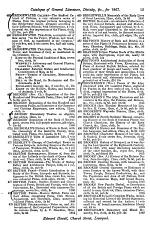 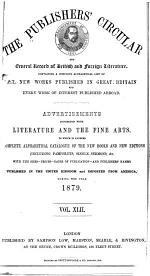 The Publishers' Circular and General Record of British and Foreign Literature 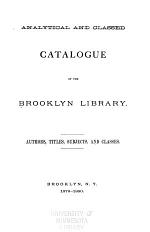