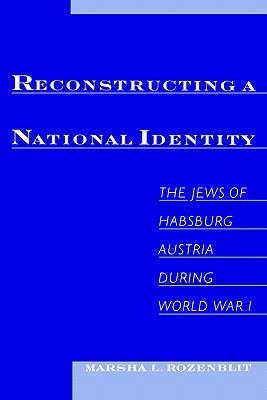 This book explores the impact of war and political crisis on the national identity of Jews, both in the multinational Habsburg monarchy and in the new nation-states that replaced it at the end of World War I. Jews enthusiastically supported the Austrian war effort because it allowed them to assert their Austrian loyalties and Jewish solidarity at the same time. They faced a grave crisis of identity when the multinational state collapsed and they lived in nation-states mostly uncomfortable with ethnic minorities. This book raises important questions about Jewish identity and about the general nature of ethnic and national identity. 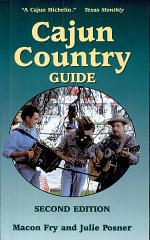 A Basis for Scientific and Engineering Translation

Rethinking IT in Construction and Engineering

Putting science and engineering at the heart of government policy