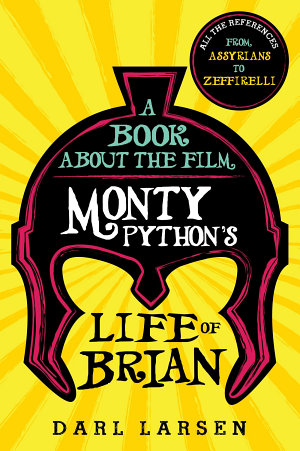 As a follow-up to their first true feature film, Monty Python and the Holy Grail, the comic troupe next decided to tackle a “shadow” version of the Christ story. Shot in the Middle East and produced during Margaret Thatcher’s ascendant years, the film satirized—among other matters—authoritarianism and religious zealotry. Upon its release, Monty Python’s Life of Brian was both a critical and commercial success, and has been since hailed as one of the greatest comedies of all time. But the film also faced backlash from religious groups for its blasphemy, perceived or otherwise. In A Book about the Film Monty Python's Life of Brian: All of the References from Assyrians to Zeffirelli, Darl Larsen identifies and examines the plethora of cultural, historical, and topical allusions in the film. In this resource, Larsen delineates virtually every allusion and reference that appears in the film—from first-century Jerusalem through 1970s Great Britain. Organized chronologically by scene, the entries in this cultural history cover literary and metaphoric allusions, symbolisms, names, peoples, and places, as well as the many social, cultural, and historical elements that populate this film. By closely examining each scene, this book explores the Pythons’ comparisons of the Roman and British Empires and of Pilate and Margaret Thatcher. In addition, Larsen helps to situate Life of Brian in the “Jesus” re-examination of the postwar period, while also taking a close look at the terror groups of first-century Judea and the modern world. A Book about the Film Monty Python's Life of Brian will appeal to scholars of history, film, British culture, and pop culture, as well as to the many fans of this iconic group. 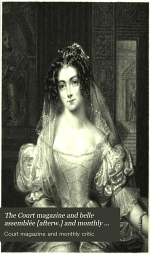 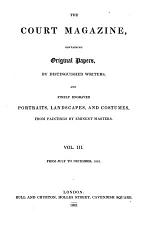 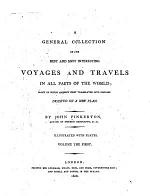 Authors: John Pinkerton
Categories: Africa
Books about A General Collection of the Best and Most Interesting Voyages and Travels in All Parts of the World 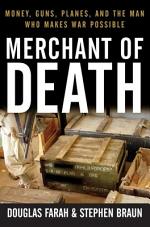 Authors: Douglas Farah, Stephen Braun
Categories: History
Praise for Merchant of Death "A riveting investigation of the world's most notorious arms dealer--a page-turner that digs deep into the amazing, murky story of Viktor Bout. Farah and Braun have exposed the inner workings of one of the world's most secretive businesses--the international arms trade." —Peter L. Bergen, author 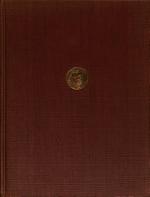