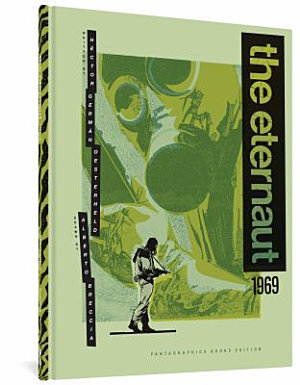 This is a psychedelically drawn, boldly political retelling of the 1950s graphic novel The Eternaut, whose imagery is still used as a symbol of resistance in Latin America to this day. The 1950s version of The Eternaut, a seminal Argentine work, is drawn in F. Solano Lopez’s clean, orderly comics art style. In the 1969 reboot, the darker tone is reflected in Breccia's Expressionist art. In The Eternaut 1969, the great world powers have forsaken South America to alien invaders, and POV character Juan Salvo, along with his friend Professor Favalli, metalworker Franco, and neighbor Susanna, join the resistance in Buenos Aires with the knowledge that the outside world will not come to their aid. Through the lenses of these timeless characters, the politically prescient creators ask readers to consider the implications of global domination by the "great powers" before it’s too late. 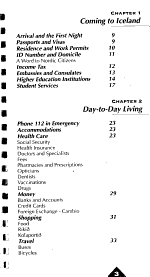 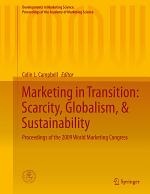 Authors: Colin L. Campbell
Categories: Business & Economics
This volume includes the full proceedings from the 2009 World Marketing Congress held in Oslo, Norway with the theme Marketing in Transition: Scarcity, Globalism, & Sustainability. The focus of the conference and the enclosed papers is on marketing thought and practices throughout the world. This volume resents papers on various 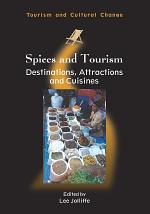 Authors: Prof. Lee Jolliffe
Categories: Business & Economics
This is the first book to explore the relationship between tourism and spices. It examines the various layers of connection between spices and tourism in terms of destinations, attractions and cuisines. The book reveals how spice-producing destinations are employing spices in destination branding and encouraging spice farms to move towards 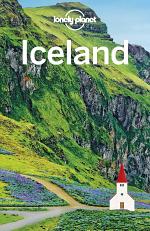 Authors: Lonely Planet, Alexis Averbuck, Carolyn Bain, Belinda Dixon, Jade Bremner
Categories: Travel
Lonely Planet Iceland is your passport to the most relevant, up-to-date advice on what to see and skip, and what hidden discoveries await you. Splash around in the Blue Lagoon's geothermal water, catch a glimpse of the celestial Northern Lights, or take a boat trip among the icebergs; all with