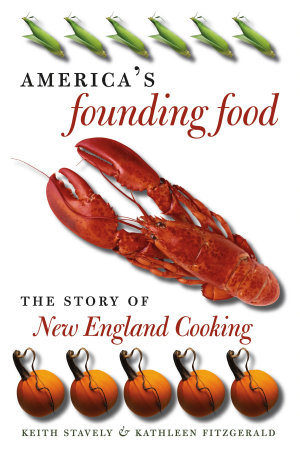 From baked beans to apple cider, from clam chowder to pumpkin pie, Keith Stavely and Kathleen Fitzgerald's culinary history reveals the complex and colorful origins of New England foods and cookery. Featuring hosts of stories and recipes derived from generations of New Englanders of diverse backgrounds, America's Founding Food chronicles the region's cuisine, from the English settlers' first encounter with Indian corn in the early seventeenth century to the nostalgic marketing of New England dishes in the first half of the twentieth century. Focusing on the traditional foods of the region--including beans, pumpkins, seafood, meats, baked goods, and beverages such as cider and rum--the authors show how New Englanders procured, preserved, and prepared their sustaining dishes. Placing the New England culinary experience in the broader context of British and American history and culture, Stavely and Fitzgerald demonstrate the importance of New England's foods to the formation of American identity, while dispelling some of the myths arising from patriotic sentiment. At once a sharp assessment and a savory recollection, America's Founding Food sets out the rich story of the American dinner table and provides a new way to appreciate American history. 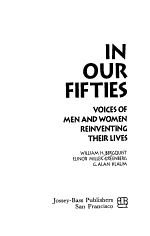 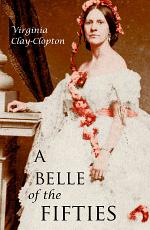 A Belle of the Fifties (Expanded, Annotated)

Authors: Virginia Clay-Clopton, Ada Sterling
Categories: History
She knew everyone and everyone knew her. A wealthy belle, married to prominent legislator, Clement Clay, she became one of Washington, D.C.'s great hostesses. This is as witty, gossipy, fashionable, and gritty a tale of antebellum Washington as you'll ever read. As her biographical researcher stated: "I have come upon 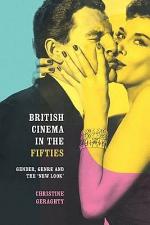 British Cinema in the Fifties 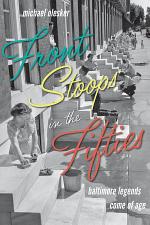 Front Stoops in the Fifties

Authors: Michael Olesker
Categories: History
This book presents the stories of some of Baltimore's most famous personalities as they grew up during the "decade of conformity," in the 1950s. These stories are written through personal interviews and journalistic digging. 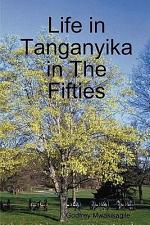 Life in Tanganyika in the Fifties

Authors: Godfrey Mwakikagile
Categories: History
Life in Tanganyika in the 1950s and a look at race relations between whites and black Africans and others in this East African country are some of the subjects covered in the book. It's full of human interest stories, including the author's. Born and brought up in Tanganyika, the author