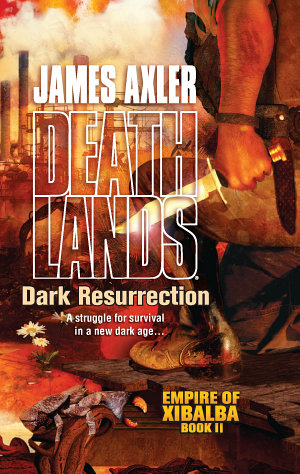 Postnuclear America has changed little since the primal leveling of the twenty-first century. Warrior survivalists Ryan Cawdor and his band live by a code that honors the kind of absolute freedom only a raw frontier can provide. Until rumors of a wider, more prosperous world than the Deathlands thriving deep in Mexico, untouched by the nukecaust, lure them into uncharted waters.… Captured by the pirate foot soldiers of the mysterious Lords of Death, Ryan Cawdor and his companions sail into a surreal world where electric lights blaze but blood terror reigns. In Veracruz, Mexico, Ryan is marked for slaughter, his effigy linked to an ancient deity. Helpless, Krysty, Dix and the others await a horrifying fate at the hands of whitecoats manipulating pre-dark plague warfare. As the Lords of Death unleash their demonic vision, hope—for Ryan, the others and nascent civilization—appears irrevocably lost.

Authors: Denise Bolduc, Mnawaate Gordon-Corbiere, Rebeka Tabobondung, Brian Wright-McLeod, John Lorinc
Categories: Literary Collections
A collection of perspectives by and about Indigenous Toronto, past, present, and future. Beneath every major city in North America lies a deep and rich Indigenous history that has been colonized, paved over, and ignored. Few of its current inhabitants know that Toronto has seen 12,000 years of different peoples, 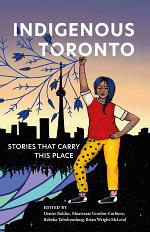 Authors: Denise Bolduc, Mnawaate Gordon-Corbiere, Rebeka Tabobondung, Brian Wright-McLeod
Categories: Literary Collections
Rich and diverse narratives of Indigenous Toronto, past and present Beneath many major North American cities rests a deep foundation of Indigenous history that has been colonized, paved over, and, too often, silenced. Few of its current inhabitants know that Toronto has seen twelve thousand years of uninterrupted Indigenous presence 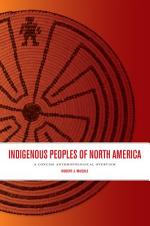 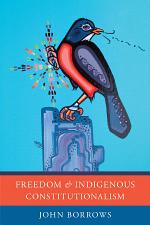 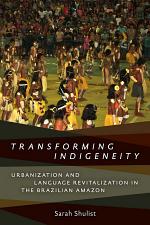 Authors: Sarah Shulist
Categories: Indigenous peopleszBrazil
Transforming Indigeneity is an examination of the role that language revitalization efforts play in cultural politics in the small city of S?o Gabriel da Cachoeira, located in the Brazilian Amazon. Sarah Shulist concentrates on how debates, discussions, and practices aimed at providing support for the Indigenous languages of the region