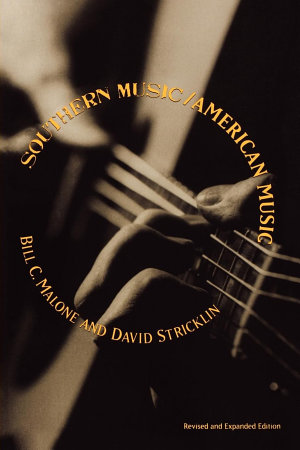 The South -- an inspiration for songwriters, a source of styles, and the birthplace of many of the nation's greatest musicians -- plays a defining role in American musical history. It is impossible to think of American music of the past century without such southern-derived forms as ragtime, jazz, blues, country, bluegrass, gospel, rhythm and blues, Cajun, zydeco, Tejano, rock'n'roll, and even rap. Musicians and listeners around the world have made these vibrant styles their own. Southern Music/American Music is the first book to investigate the facets of American music from the South and the many popular forms that emerged from it. In this substantially revised and updated edition, Bill C. Malone and David Stricklin bring this classic work into the twenty-first century, including new material on recent phenomena such as the huge success of the soundtrack to O Brother, Where Art Thou? and the renewed popularity of Southern music, as well as important new artists Lucinda Williams, Alejandro Escovedo, and the Dixie Chicks, among others. Extensive bibliographic notes and a new suggested listening guide complete this essential study. 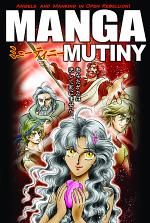 Authors: Ryo Azumi
Categories: Comics & Graphic Novels
Presents the first two books of the Old Testament in graphic novel format, describing the creation of the universe, the destruction of Sodom, and the exodus of the Jews from Egypt. 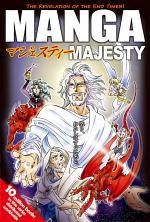 Authors: Next, Tyndale
Categories: Young Adult Nonfiction
This last book in the six-volume series from NEXTmanga combines cutting-edge illustration with fast-paced storytelling to deliver biblical truth to an ever-changing, postmodern culture. More than 10 million books in over 40 different languages have been distributed worldwide in the series. 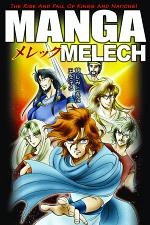 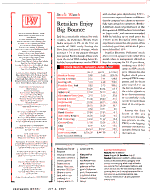