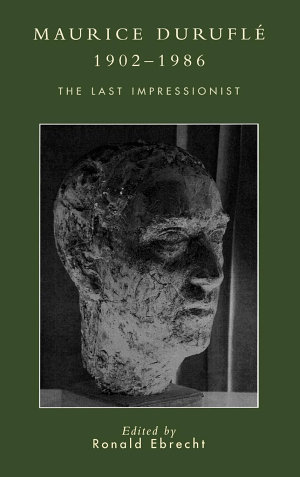 Maurice Duruflé (1902-1986) is best known as composer of the hauntingly beautiful and moving Requiem of 1947, and as organist during his long tenure at the church of Saint-Etienne-du-Mont in Paris. He studied composition and organ with Tournemire, Vierne, Gigout, and Dukas among others, and became well known outside France through tours and conferences, often attended with his wife, the late Marie-Madeleine Chevalier. Ebrecht has brought together in this centenary tribute a fine collection of articles on Duruflé's life and work that will enthrall all those who have come under the spell of this great master of French Impressionism. About the contributors: Marie-Claire Alain the renowned French organist, recording artist, and teacher was one of Duruflés first harmony students at the Paris Conservatoire. James Frazier has studied liturgy and music at several universities, and was a Fulbright scholar in France, where he studied privately with Madame Duruflé. Maria Rubis Bauer concluded her doctoral dissertation on Duruflé at the University of Kansas. Jeffrey Reynolds is Associate Professor of Humanities and chair of the music department at the University of Alabama, Birmingham. Herndon Spillman's landmark recording of the complete works of Duruflé won him a Grand Prix du Disque in 1973. He is Professor of Music at Louisiana State University. Eliane Chevalier was the sister of Marie-Madeleine Duruflé, with whom she shared a passion for music. Ned Tipton is Director of Music of the American Cathedral in Paris. 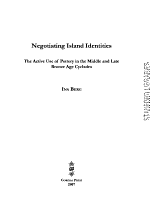 Authors: Ina Berg
Categories: History
Negotiating Island Identities explores the history of interaction between Crete and the Cycladic islands from the late Middle to Late Bronze II periods when Minoan influence was at its peak. Based on a thorough investigation of pottery assemblages from key sites, the book advocates a rethink of established acculturation scenarios 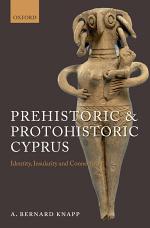 Authors: A. Bernard Knapp
Categories: History
A new island archaeology and island history of Bronze Age and early Iron Age Cyprus, set in its Mediterranean context. In this extensively illustrated study, A. Bernard Knapp addresses an under-studied but dynamic new field of archaeological enquiry - the social identity of prehistoric and protohistoric Mediterranean islanders. 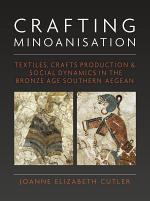 Authors: Joanne Elizabeth Cutler
Categories: Crafts & Hobbies
The mid second millennium BC material record of the southern Aegean shows evidence of strong Cretan influence. This phenomenon has traditionally been seen in terms of ‘Minoanisation’, but the nature and degree of Cretan influence, and the process/processes by which it was spread and adopted, have been widely debated. This 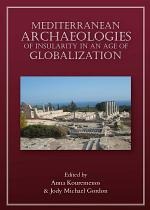 Mediterranean Archaeologies of Insularity in an Age of Globalization

Authors: Anna Kouremenos, Jody Michael Gordon
Categories: Social Science
Recently, complex interpretations of socio-cultural change in the ancientMediterranean world have emerged that challenge earlier models. Influenced bytoday’s hyper-connected age, scholars no longer perceive the Mediterranean as astatic place where “Greco-Roman” culture was dominant, but rather see it as adynamic and connected sea where fragmentation and uncertainty, along with mobilityand 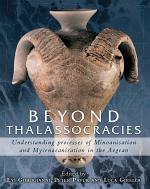 Authors: Evi Gorogianni, Peter Pavuk, Luca Girella
Categories: History
Beyond Thalassocracies aims to evaluate and rethink the manner in which archaeologists approach, understand, and analyze the various processes associated with culture change connected to interregional contact, using as a test case the world of the Aegean during the Late Bronze Age (c. 1600–1100 BC). The 14 chapters compare and