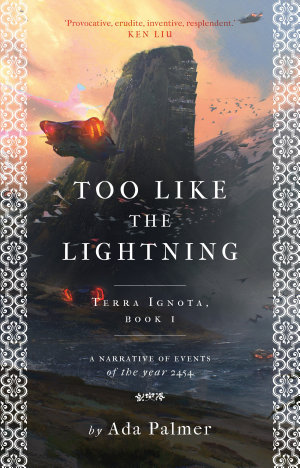 The year is 2454. Humanity has engineered a hard-won golden age, forged in the aftermath of a bitter conflict that wiped both religion and nation state from the planet. Now seven factions or 'hives' co-govern the world, their rule fuelled by benign censorship, oracular statistical analytics and technological abundance. But this is a fragile Utopia – and someone is intent on pushing it to breaking point. Convicted for his crimes, celebrated for his talents, Mycroft Canner is the indentured instrument – and confidant – of some of the world's most powerful figures. When he is asked to investigate a bizarre theft, he finds himself on the trail of a conspiracy that could shatter the tranquil world order the Hives have maintained for three centuries. But Mycroft has his own secrets. He is concealing a much greater threat to the seven Hives, a wild card no degree of statistical analysis could have prophesied. This threat takes the unlikely form of a thirteen-year-old called Bridger. For how will a world that has banished God deal with a child who can perform miracles? 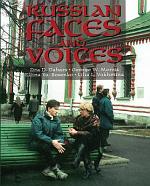 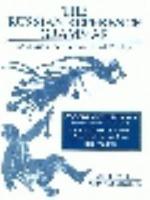 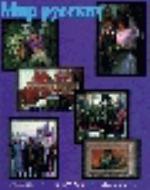 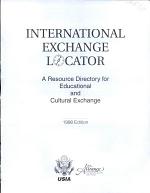