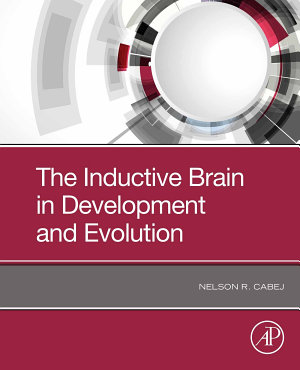 The Inductive Brain in Development and Evolution provides readers with a substantial biological education on animal nervous systems and their role in the development, adaptation, homeostasis, and evolution of species. The book begins by delving into the embryonic development of the brain and then discusses epigenetic information and neural activity post-birth. It then analyzes the inductive brain’s neural and brain control of such factors like myogenesis, bone development, sensory organs, metamorphosis in vertebrates and invertebrates, and wing development in insects. The book closes with an examination of phenotypic evolution in neural control, mechanisms, and drivers of animal brains. The Inductive Brain in Development and Evolution will offer evolutionary biologists, specifically those researching development, adaptation, and evolution of animals, a comprehensive text that covers a variety of valuable topics. Presents the first book devoted to the inductive role of the brain in development, in adaptation, and in the evolution processes in animals Examines the central nervous system (CNS) from embryonic to adult life stages Provides detailed evidence to investigate the role of the CNS in molding animal morphology and life histories