For the first time, the Micropolar Theory of Elasticity is applied to solving a wide variety of problems connected to the specifics of nanomaterials. Namely, their unique physical-mechanical characteristics and behaviors under various stress-induced conditions. These theories have been constructed based on the equations of the classical theory of elasticity as well as other equations that have till now remained untouched in their application to molecular theories of solid deformable media. The book also introduces a new applied micropolar theory of thin shells which is based on Cosserat's pseudo-continuum. It explores the theory’s application to a category of nanomaterial shells and plates previously neglected from classical theories due to their unconventional size and structure. Theoretical results are accompanied by solutions of certain problems, essential for various applications. The book consists of six chapters. The first chapter is a review of the essential data on the non-symmetric theory of elasticity. The second and third chapters are devoted to various theories of plate bending and solutions to some basic problems. Chapter four refers to membrane or, so-called, momentary shell theory. Chapter five deals with the theory of very shallow shells. Finally, chapter six presents the geometry of the nonlinear theory of plates and the theory of very shallow shells. The book is intended for researchers, postgraduate students, and engineers, interested in the design of structures from nanomaterials and in the problems of mechanics of deformable bodies, theories of shells and plates, and their applications in micromechanics. 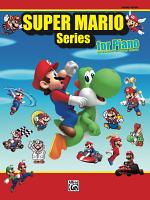 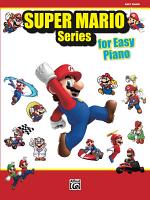 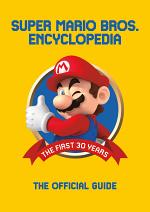