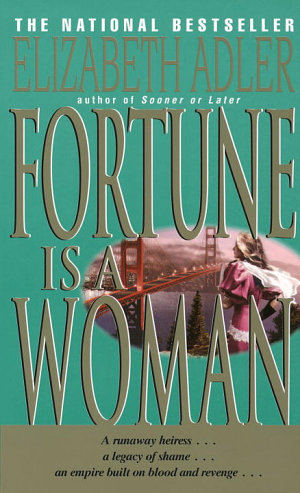 A runaway heiress . . . a legacy of shame . . . an empire built on blood and revenge . . . The three met in the aftermath of San Francisco's devastating 1906 earthquake—the Mandarin Lai Tsin, a runaway American heiress, and a young Englishwoman. Against all odds they made their dreams come true, building one of the world’s largest trading companies and most luxurious hotels. . . . They had only each other—and bloody secrets to bury even as they rose to dizzying heights, wary of love yet vulnerable to passion in its most dangerous forms. . . . The Mandarin would pass his multi-billion-dollar empire only to the women in the Lai Tsin dynasty—along with one last devastating truth. . . . Sweeping from the turn of the century through the 1960’s, from the Orient to San Francisco and New York, Elizabeth Adler has written a magnificent novel of new wealth and old privilege, family passions and secret shame, of women surviving, triumphant, in the riveting saga of romantic intrigue. 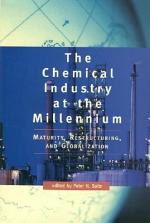 The Chemical Industry at the Millenium

Authors: Peter H. Spitz
Categories: Science
In The Chemical Industry at the Millennium, Peter Spitz and a team of industry experts look at this complex and fascinating industry. Concentrating on basic and specialty chemicals, chapter authors examine many of the trends and market factors that have affected the chemical industry in the recent past. The book
Language: en
Pages: 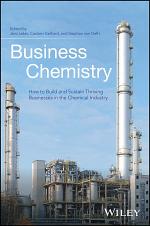 Authors: Jens Leker, Carsten Gelhard, Stephan von Delft
Categories: Science
Business Chemistry: How to Build and Sustain Thriving Businesses in the Chemical Industry is a concise text aimed at chemists, other natural scientists, and engineers who want to develop essential management skills. Written in an accessible style with the needs of managers in mind, this book provides an introduction to 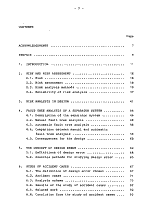 Design Error in the Chemical Industry 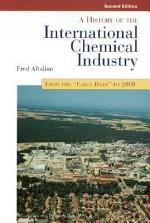 A History of the International Chemical Industry

Authors: Fred Aftalion
Categories: History
Fred Aftalion's international perspective of the history of chemistry integrates the story of chemical science with that of chemical industry. This new edition includes events from 1990 to 2000, when major companies began selling off their divisions, seeking to specialize in a particular business. Aftalion explores the pitfalls these companies