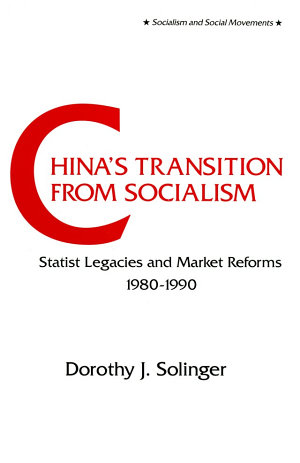 The essays in this volume address the industrial, commercial, urban and regional reforms of China's planned economy during the 1980s. The emphasis is on the dominating institutional and bureaucratic presence of the state even as it sought to loosen the pre-1979 vertically structured centralised command system and to introduce some market principles to stimulate economic activity. The essays fall into four categories: theoretical and policy discussions and debates at the central leadership level; reform of the urban economy and of inter-regional relations; industrial and commercial reforms; and the rise and position of the new entrepreneurial class. Many of the essays draw on interviews with Chinese economic officials in the Central China city of Wuhan and therefore this is the only study that uses local data on actual operations of reforms from a Chinese city; the other sources are the Chinese press and Chinese official and scholarly journals. In each of the categories there are pieces from different points in the chronological process of reform. This study begins with the first theoretical discussions among China's economists and top political leaders in the late 1970s and concludes with experiments with bankruptcy and stock markets in the late 1980s. The countervailing heavy presence of the state at both the policy and the practical levels throughout the reform decade is its unifying theme. 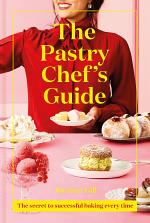 Authors: Ravneet Gill
Categories: Cooking
‘Pastry is an art but it is also food so remember to stay in touch with your ingredients, reflect the seasons in your food and, for the love of God, don’t use strawberries in December.’ – Ravneet Gill. This is a book aimed at chefs and home bakers alike who 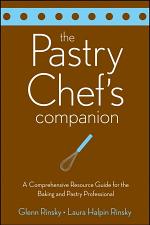 Authors: Glenn Rinsky, Laura Halpin Rinsky
Categories: Cooking
With more than 4,800 terms and definitions from around the world plus ten appendices filled with helpful resources, The Pastry Chef's Companion combines the best features of a dictionary and an encyclopedia. In addition to the current terminology of every component of pastry, baking, and confectionary arts, this book provides 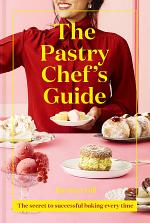 Authors: Ravneet Gill
Categories: Cooking
Ravneet studied at Le Cordon Bleu before taking over the pastry sections at St John, Llewelyn's and Wild by Tart. Now a freelance chef, she set up industry networking forum Countertalk in May 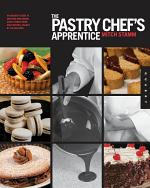 Authors: Mitch Stamm
Categories: Cooking
The comprehensive guides in Quarry’s Apprentice series go beyond the “basics” or “101” books by pairing illustrated instruction, techniques, and recipes with extensive expert profiles. This handbook for making pastries and confections offers instructional content as well as narrative, lifestyleoriented insight into a chef’s kitchen. The Pastry Chef’s Apprentice will 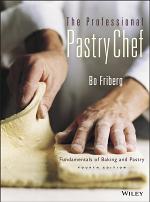 Authors: Bo Friberg
Categories: Cooking
The reference of choice for thousands of pastry chefs and home cooks A favorite of pastry lovers and serious chefs worldwide, The Professional Pastry Chef presents comprehensive coverage of basic baking and pastry techniques in a fresh and approachable way. Now skillfully revised and redesigned to meet the needs of