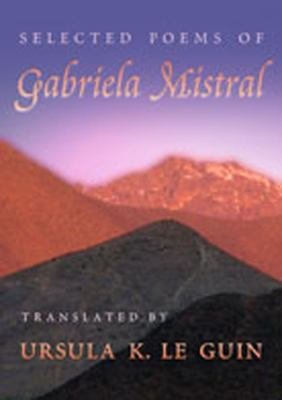 The first Nobel Prize in literature to be awarded to a Latin American writer went to the Chilean poet Gabriela Mistral. Famous and beloved during her lifetime all over Latin America and in Europe, Mistral has never been known in North America as she deserves to be. The reputation of her more flamboyant and accessible friend and countryman Pablo Neruda has overshadowed hers, and she has been officially sentimentalized into a "poetess" of children and motherhood. Translations, and even selections of her work in Spanish, have tended to underplay the darkness, the strangeness, and the raging intensity of her poems of grief and pain, the yearning power of her evocations of the Chilean landscape, the stark music of her Round Dances, the visionary splendor of her Hymns of America. During her lifetime Mistral published four books: Desolation, Tenderness, Clearcut, and Winepress. These are included in the "Complete" Nobel edition published in Madrid; the Poem of Chile, her last book, was printed years after her death. Le Guin includes poems from all five books in this volume, with particular emphasis on the later work. The intelligence and passion of Le Guin's selection and translation will finally allow people in the North to hear the originality, power, purity, and intransigence of this great American voice. Le Guin has published five volumes of her own poetry, an English version of Lao Tzu's Tao Te Ching, and a volume of mutual translation with the Argentine poet Diana Bellessi, The Twins, the Dream/Las Gemalas, El Sueño. Strongly drawn to Mistral's work as soon as she discovered it, Le Guin has been working on this translation for five years. 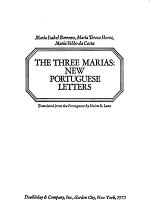 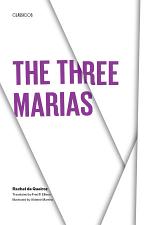 Authors: Rachel de Queiroz
Categories: Fiction
Through this translation of As Três Marias the literary achievements of Rachel de Queiroz may at last be judged and appreciated by the English-reading public. Since none of her four novels has previously been translated into English, The Three Marias will be, for many non-Brazilians, an introduction to this nationally
Language: en
Pages: