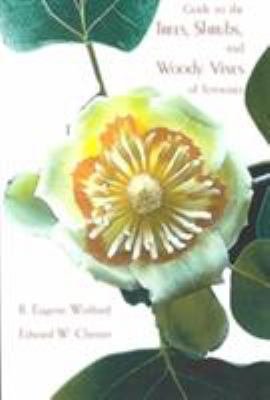 Tennessee is home to more than four hundred species of woody plants, but until now there has been no comprehensive guide to them. This work fills that gap, as B. Eugene Wofford and Edward W. Chester provide identification keys to all native and naturalized species of trees, shrubs, and woody vines found in the state. The book is organized by plant types, which are divided into gymnosperms and angiosperms. For each species treated, the authors include both scientific and common names, a brief description, information on flowering and fruiting seasons, and distribution patterns. Photographs illustrate more than ninety five percent of species, and the text is fully indexed by families and genera, scientific names, and common names. A glossary is keyed to photographs in the text to illustrate definitions. In their introduction, Wofford and Chester provide an overview of the Tennessee flora and their characteristics, outline Tennessee's physiographic regions, and survey the history of botanical research in the state. The authors also address the historical and environmental influences on plant distribution and describe comparative diversity of taxa within the regions. Guide to Trees, Shrubs, and Woody Vines of Tennessee will be a valuable resource and identification guide for professional and lay readers alike, including students, botanists, foresters, gardeners, environmentalists, and conservationists interested in the flora of Tennessee. The Authors: B. Eugene Wofford is director of the herbarium at the University of Tennessee, Knoxville. He is the author of numerous articles and books, including Guide to the Vascular Plants of the Blue Ridge. Edward W. Chester is professor of biology at Austin Peay State University. His articles on subjects ranging from taxonomy to plant systematics have appeared in Journal of the Southern Appalachian Botanical Society, Bulletin of the Torrey Botanical Club, Wetlands, and many other publications. 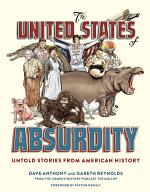 The United States of Absurdity

Authors: Dave Anthony, Gareth Reynolds
Categories: History
The creators of the podcast The Dollop present illustrated profiles of the weird, outrageous, NSFW, and downright absurd tales from American history that you weren't taught in school. The United States of Absurdity presents short, informative, and hilarious stories of the most outlandish (but true) people, events, and more from 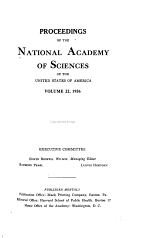 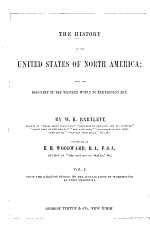 The History of the United States of America: From the earliest period, to the installation of Washington as first president

Authors: William Henry Bartlett
Categories: United States
Books about The History of the United States of America: From the earliest period, to the installation of Washington as first president 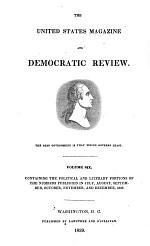 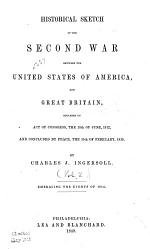 Historical Sketch of the Second War Between the United States of America, and Great Britain: Events of 1814

Authors: Charles Jared Ingersoll
Categories: United States
Books about Historical Sketch of the Second War Between the United States of America, and Great Britain: Events of 1814