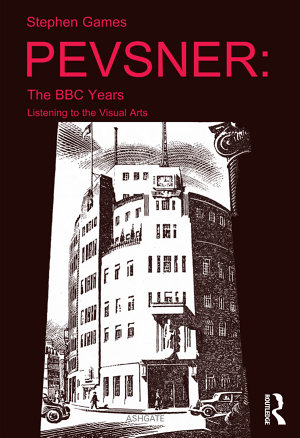 Pevsner: The BBC Years gives the first full account of Sir Nikolaus Pevsner’s engagement with the BBC at a time when both were the dominant institutions in their own fields -- Pevsner as the most persuasive figure in architecture and art history, the BBC as the country's sole broadcaster. A German emigré, Pevsner was not at first trusted to speak on the air, and was only invited to appear at the very end of the war, in spite of his growing eminence in academia and publishing. With the arrival of the Third Programme in 1946, however, he quickly became a broadcasting celebrity, and one whom senior BBC figures regarded as essential and novel listening. Pevsner: The BBC Years looks at the sudden rise in Pevsner’s standing at the BBC, at what he was admired for, and at the circumstances surrounding his being commissioned, in the mid-1950s, to give the first series of Reith Lectures on an arts subject -- the relationship between visual expression and national identity. The book explains the roles played by Geoffrey Grigson, Basil Taylor, Anna Kallin and Leonie Cohn in advancing Pevsner's BBC career, analyses the literary character of his broadcasting, and considers the function of his talks as an extension of European belletrism. It also demonstrates the significance of his concurrent editorship of the King Penguin series of books. In addition, Pevsner: The BBC Years documents the unravelling of Pevsner's reputation. It shows how he was caught between changing fashions in media culture and damaged by doubts about the safety of his ideas, both within the BBC and, externally, among British conservatives who found him too radical and American radicals who found him too conservative. In Pevsner: The BBC Years, correspondence from the BBC’s archives provides a case study of scholarly thought being exposed to independent scrutiny -- a process with lessons for today. 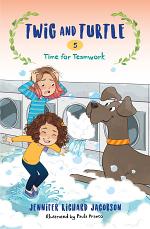 Twig and Turtle 5: Time for Teamwork

Authors: Jennifer Richard Jacobson
Categories: Juvenile Fiction
A handy girl business quickly becomes a headache when Twig stretches herself too thin and has to ask her friends for help in the fifth book in the Twig and Turtle chapter book series, perfect for fans of Ivy and Bean and Judy Moody. Inspired by helping out at Sudsy's, 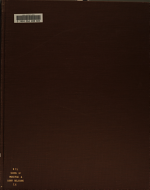